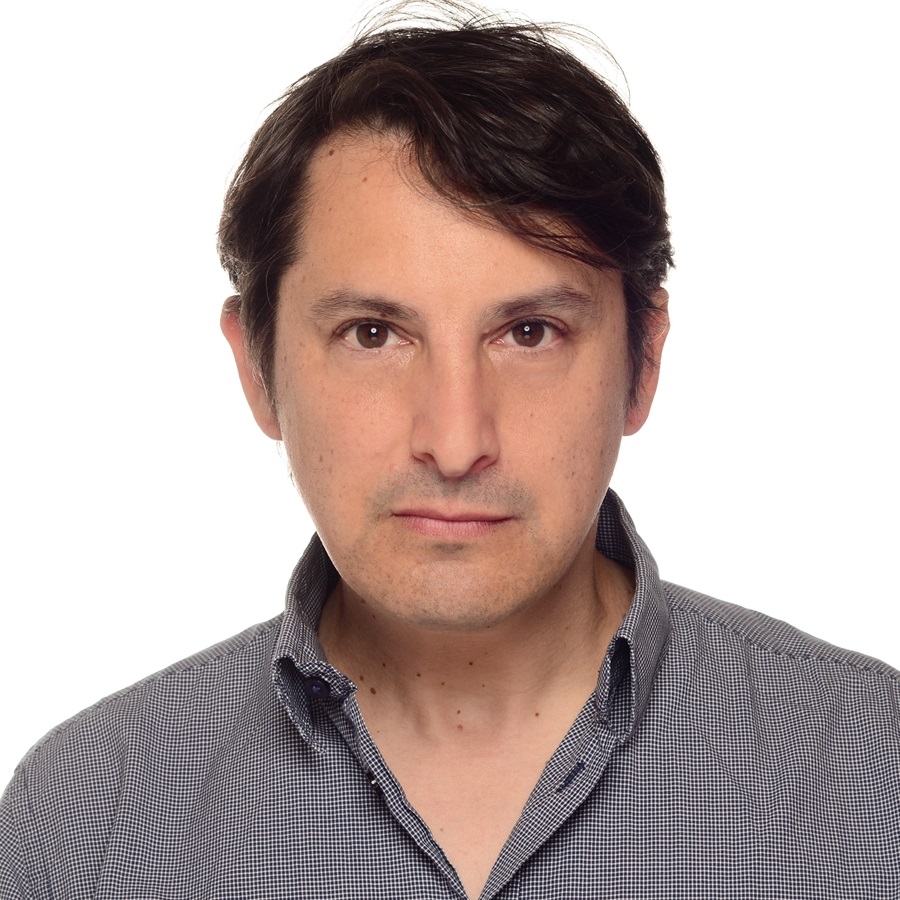 My official research area is the philosophy of mind, but I am interested in virtually all the perennial problems of philosophy, as well as the history of tackling them. Currently I am focused on three main projects. The first concerns the value of consciousness: what epistemic, ethical, and aesthetic value might our conscious experience have, and why? The second concerns the nature of moral awareness: are the most foundational forms of moral awareness emotional, rational, both, or neither - and what difference does that make to our grasp of right and wrong? My third main project is in fundamental ontology: what ontological categories do the basic units of reality - "the alphabet of being" - belong to, and how can we tell?

I have written four books to date: Subjective Consciousness: A Self-Representational Theory (OUP, 2009), The Sources of Intentionality (OUP, 2011), The Varieties of Consciousness (OUP, 2015), and Brentano's Philosophical System: Mind, Being, Value (OUP, 2018). I have also edited a number of books, including Current Controversies in the Philosophy of Mind (Routledge, 2013) and The Routledge Handbook of Franz Brentano and the Brentano School (Routledge, 2017), and am the editor-in-chief of Oxford Studies in Philosophy of Mind.

Other than writing, reading, and talking philosophy, I also enjoy reading novels and plays, drinking espresso, and watching, playing, analyzing, and daydreaming about soccer.