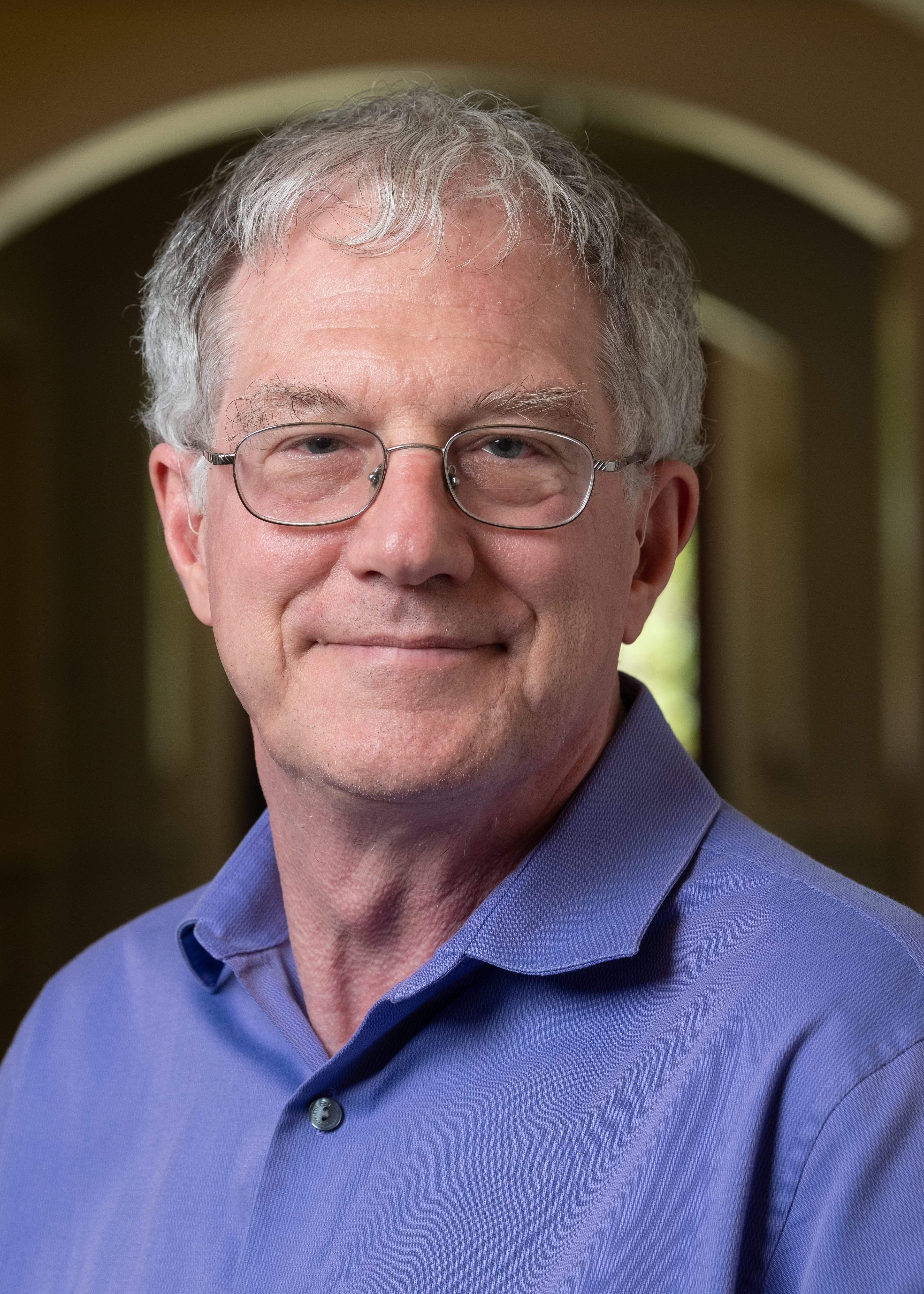 WEBSITE(S)| Department of Modern and Classical Literatures and Cultures

Socrates, Plato, Aristotle, and the history of political philosophy

“Self and Others” in Classical Greek Philosophy”. For more than a century, a commonplace of scholarship has been that ancient Greek ethics was egoistic. That is, all or almost all ancient Greek moral philosophers held that the actions of any agent (or: any fully rational agent) have as their ultimate aim that agent’s own welfare or eudaimonia. I am working on a comprehensive study of this issue in Socrates, Plato, and Aristotle. My thesis is that this commonplace is false: despite the appearances given by certain texts, the moral psychology of Socrates, Plato, and Aristotle is not egoistic.

Currently I am President of the International Society for Socratic Studies (https://socratessociety.rice.edu/).